Haircuts and Hairstyles by Neymar 2019

Footballers are no longer just footballers. That is, these wizards of the ball have also conquered the world of fashion, with their styles and hairstyles. Represented clothing firms, starring ads with the best brands of perfumes and some, as in this case, set trends. Neymar, has become the reference player and not only for his game. His style and hairstyles are copied around the world and today is what we are going to talk about; Haircuts and Hairstyles by Neymar 2019. 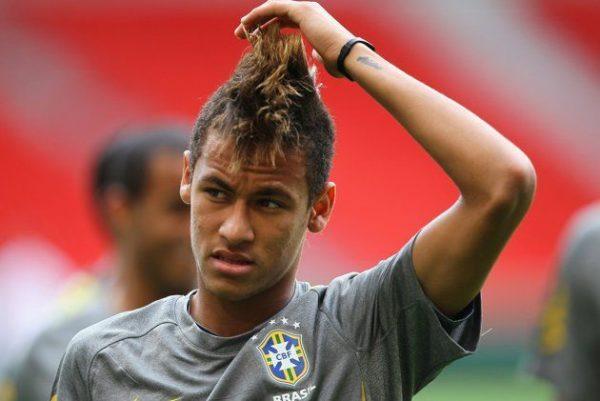 Index of the article

Haircuts and Hairstyles by Neymar 2019

We make a summary of those that have been styled by Neymar and that you can imitate for 2019. 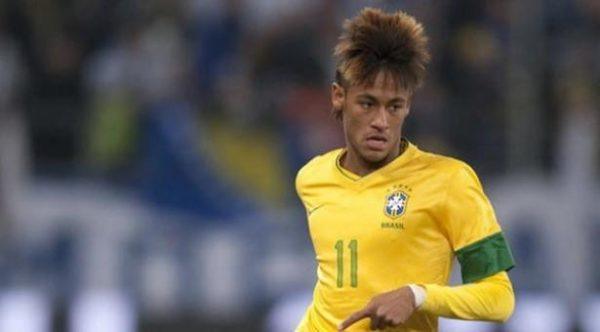 Rastas with the crest 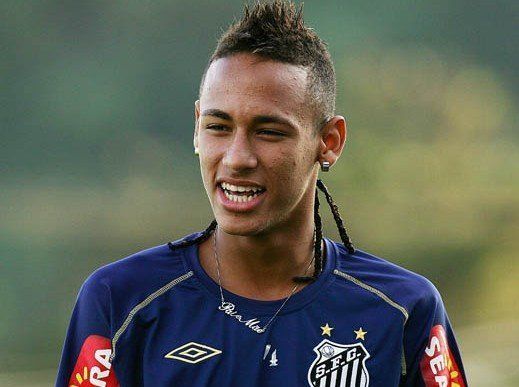 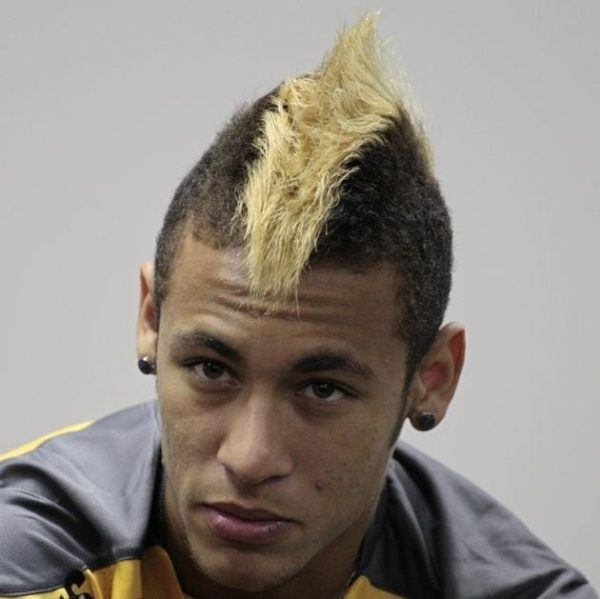 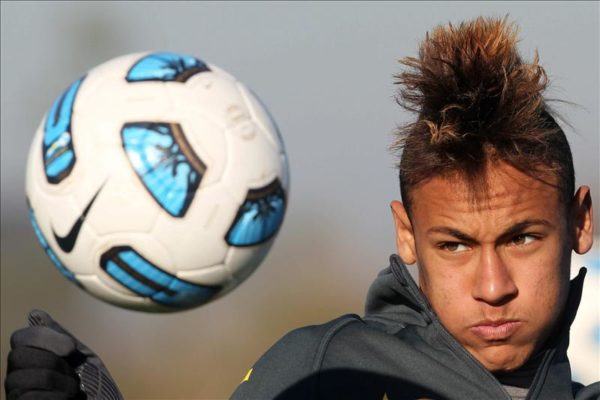 The collapse of the ridge 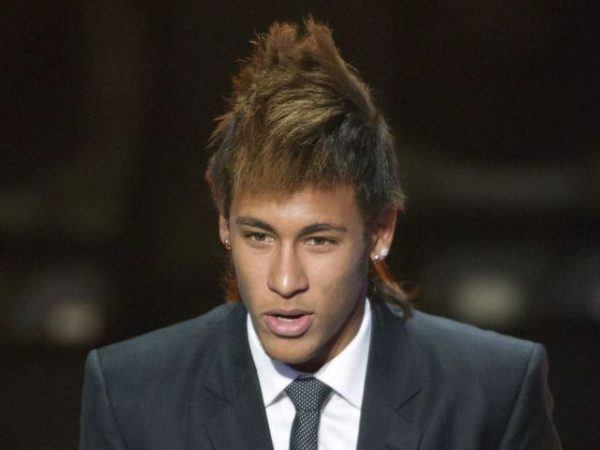 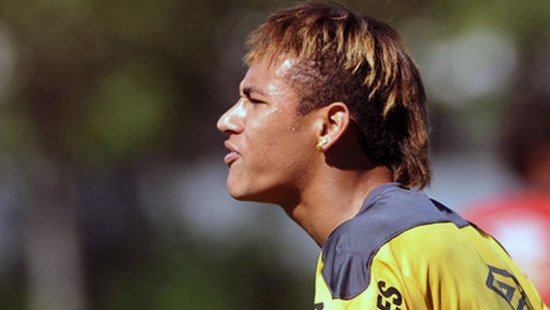 His hair when he arrives at FC Barcelona 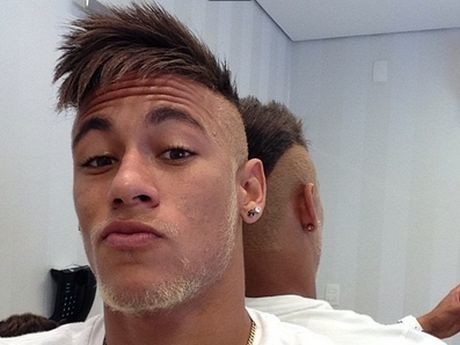 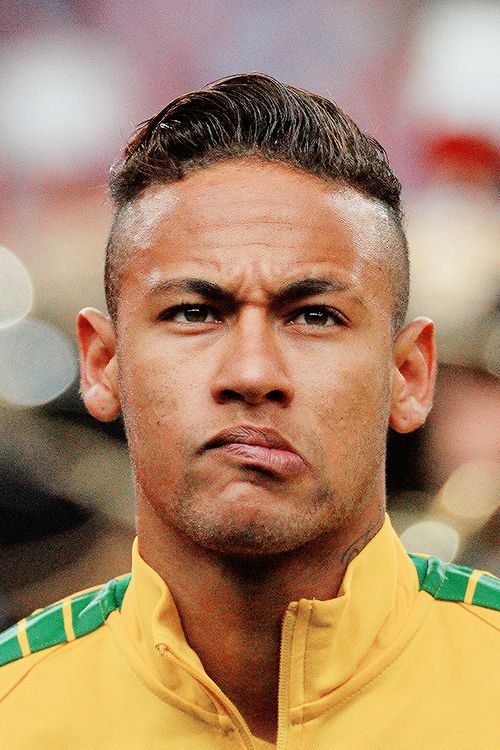 At the beginning of spring 2015, Neymar wanted to leave behind the crest and bangs and opt for a cut and hairstyle very “hipster” and have already taken some of his colleagues as a Christian Ronaldo This type of hairstyle is perhaps one of the most usual to see in men these days so you can imitate it perfectly for your hair in 2019. 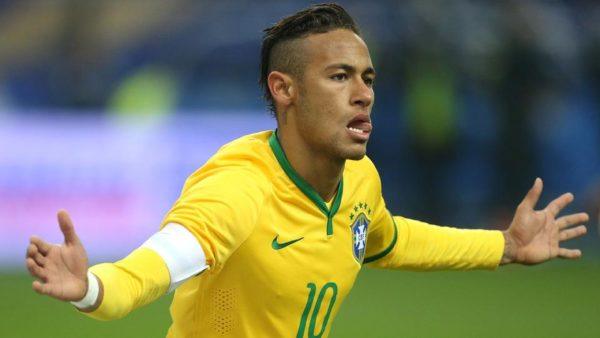 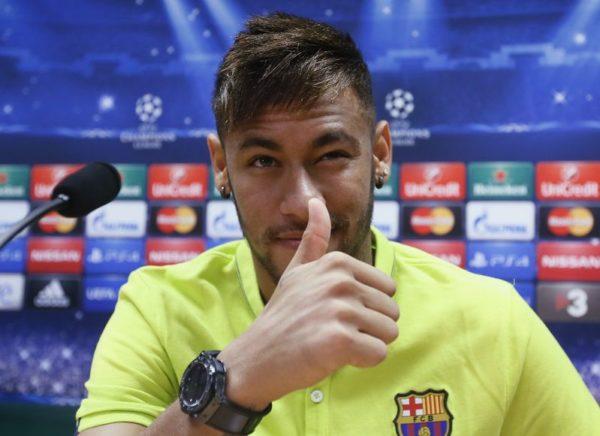 Along with the hair style “undercut” that I mentioned, we must add the liking that took a few months ago to have the hair completely shaved on the sides, but combed forward in the center . With this, Neymar was once again the inspiration of many young people who have followed their way of combing. It is a style that does not suit everyone, but it is undeniable that it represents a new evolution in the aesthetics of this young soccer star. 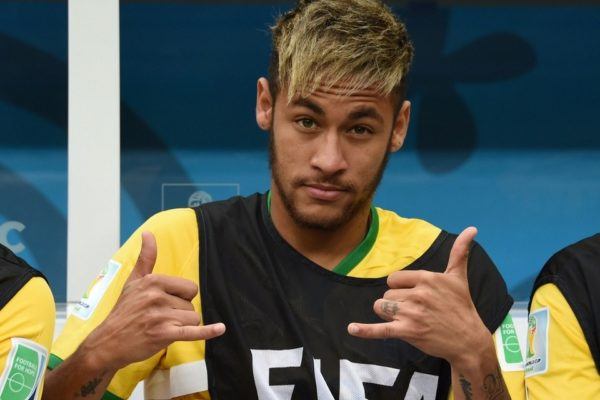 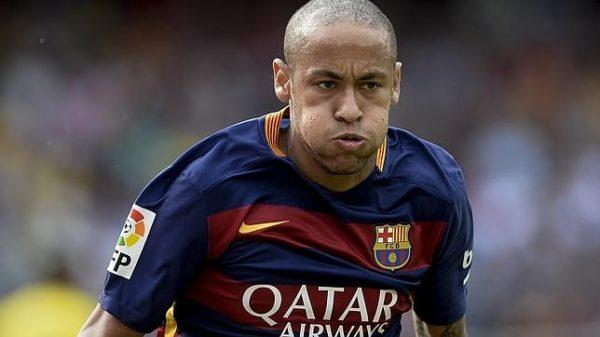 In view of the fact that the Golden Ball was resistant to the Brazilian, he opted to dye the golden hair. One of the most imitated Neymar hairstyles and, despite what may seem, more flattering in his career. The carioca threw himself into the forest and went to blonde platinum . A new hair color to be in all the hair and not just on the ridge, as he used to in his dawn as a footballer.

He accompanied his new and striking look with a lateral cut and full and wide crest from the front to the neck. A cut of hair somewhat demodé but that Neymar returned to put very fashionable. In addition, if in the photo it left next to Andrés Iniesta, that of hair it does not go very left over, the blond hair chick looks more if possible. 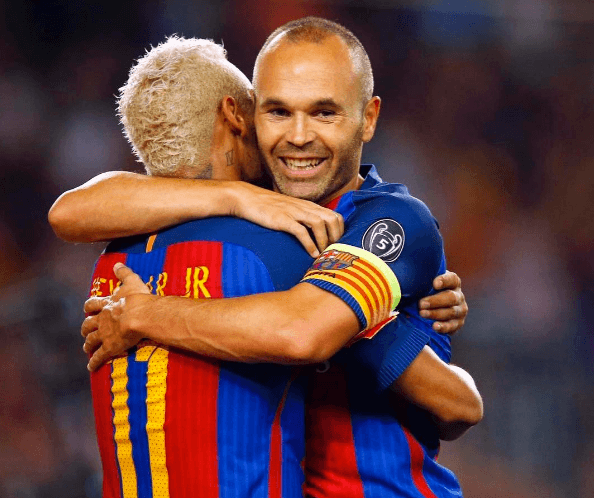 And of course, step from blonde platinum to white hair is very short. And Neymar gave it. And he did it with success. The striker of the Fútbol Club Barcelona cut the crest, also drained the length of the upper zone and, in exchange, went to the nuclear target. Between his natural brown, his spectacular features and the filigree that he makes on the field, the carioca star looked like a cartoon football player.

If the blonde platinum swept among his fans, what to say about white hair. Thousands of children around the world wanted to be like Neymar and they were, at least in the hairstyle. 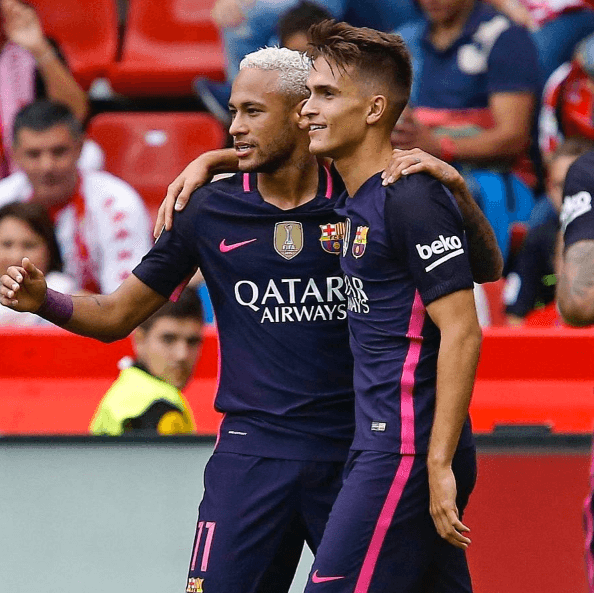 The end of the trilogy of dyed hair came with the white hair, combined with an undercut of manual . Curiosity came with a coincidence, that of a breach that was produced by an ill-given elbow. He was with several parties protection, and Neymar went from being the bad guy in football to a bad guy in general.

The white hair, the dressing and the short hair, gave him a pimp look that, being sincere, feels great. In fact, it was when the social mass of female fans skyrocketed. Going bad works many times. By the way, it is to applaud the capillary genetics of Neymar . Years of dyes and all kinds of changes of look and keeps his pelazo. It’s true that he has tickets, but with what his hair wears, the strange thing is that he is not like Iniesta. 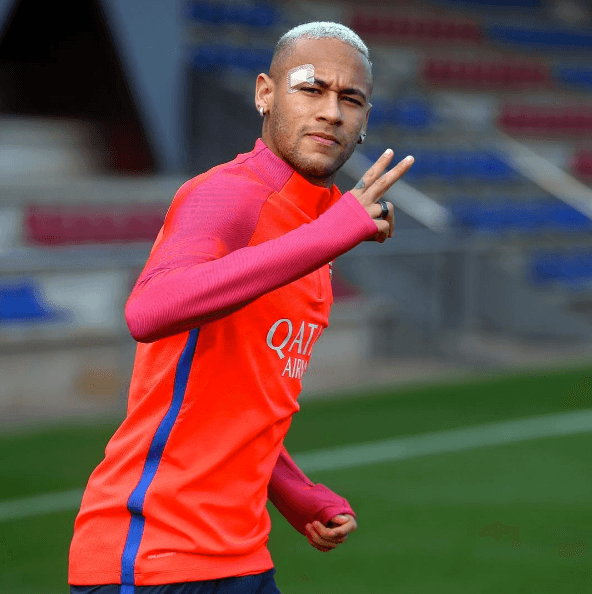 When Neymar made the decision to abandon the dye, he did not do the same with the hairstyle. The footballer of Barcelona kept the undercut that has given him such good results. He did it with an almost total shaving in the lower area of ​​the head and a 1 in the immediately superior. At the top of the head, he kept his hair short and to one side. One of the hairstyles of Neymar more flattering and more presence given to the Brazilian. 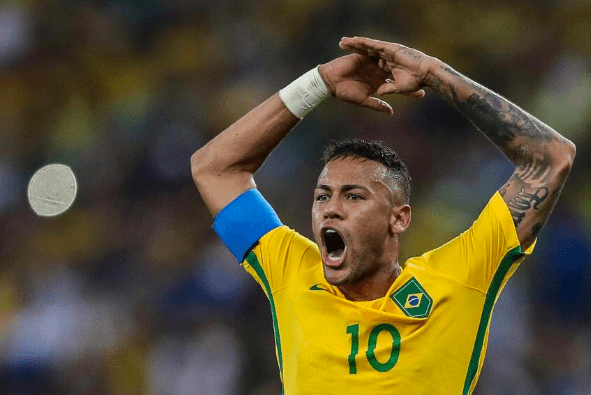 And in those who arrive at the spring of 2019 and Neymar surprises both locals and strangers with a trip to the past worthy of Marty McFly . We do not know if in tribute to El Principe de Zamunda but the Brazilian’s new look included a permanent that, inexplicably, fit him well. In fact, aware of the vintage of his hairstyle, Neymar has not hesitated to accompany him with a model bandana Bruce Springsteen. The 80s are back. Or it turns out they never left? 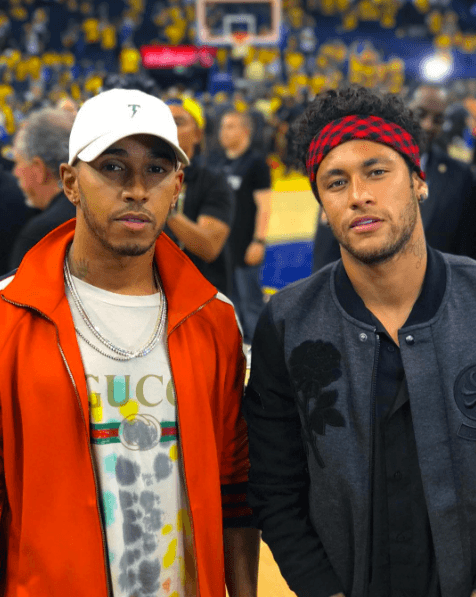 Without the bandana in all the high, with the hair more combed and Neymar of end in target, faithful to its style it is possible to be appreciated that the hairstyle of the soccer player has its point. The truth is that your natural hair is like that. Extreme and leafy curly . Of those that do not seem to pierce the water. But of course, it has been years of changes of look, reason why we had forgotten how it was the real Neymar. The eighties point that gave him his whole look, including clothes, is total. A influencer from manual. 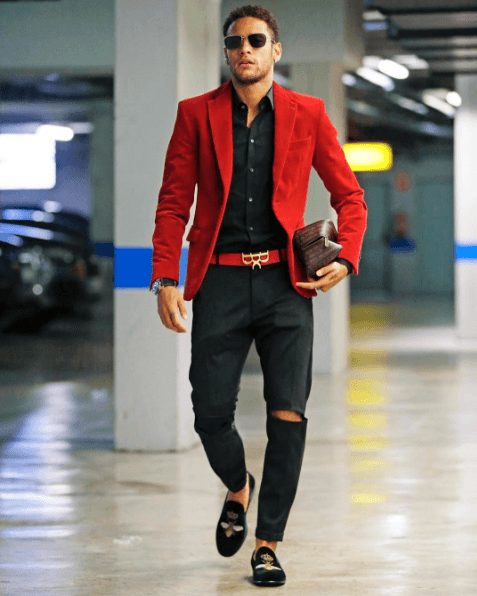 Curly and with ribbon

And of course, with curly hair growing out of control, it was only a matter of time before the tape appeared on his head. It’s a very fashionable fad of 2004. It’s been a while since a top footballer wore it. But why were these tapes stopped? Not only do they fulfill their function of total subjection, but aesthetically they are more acceptable than the 90% of accessories worn by some players in their heads. Do not make us talk about Bale’s samurai bow.

Hair growing longer. More and more curly. And red tape to face with the Barcelona the final leg of League, after being eliminated from the Champions League by the Juventus. 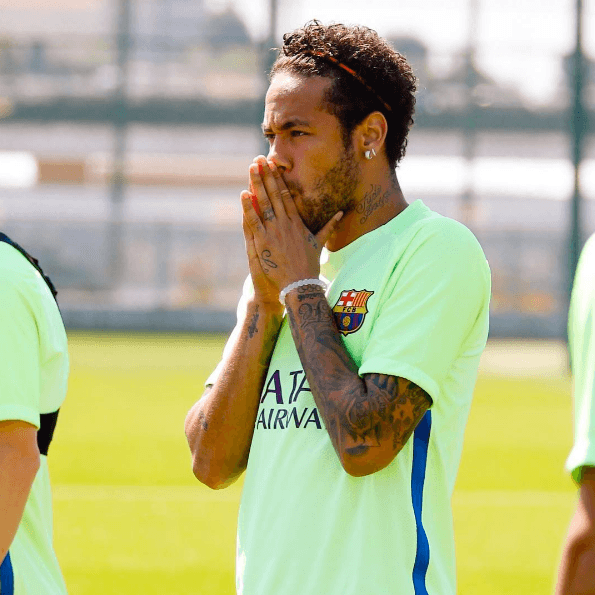 Yes, this is Neymar al natural . Yes, I could go out in a 90’s sitcom. Yes, it’s very curly. Yes, it seems older. What’s more, this haircut did not last long. Undoubtedly, one of the least flattering of his career. 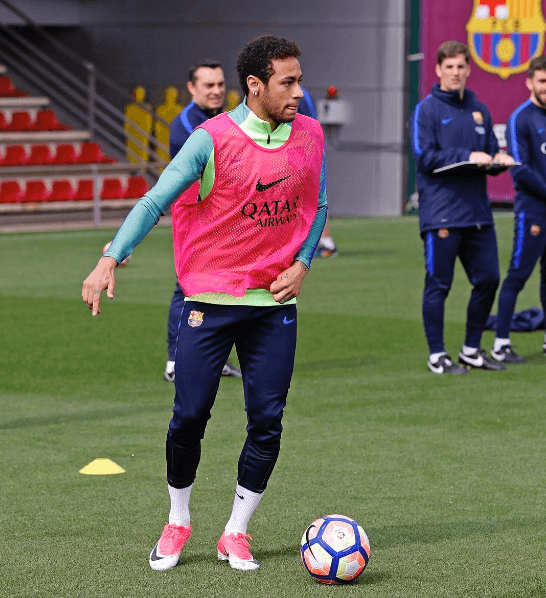 With the season 2016/2017 completed Neymar enjoys his well-deserved vacation and, of course, his new hairstyle . The rarest of those faced lately. Halfway between the emo, it hipster, it posh and it grunge, it is true that Neymar looks like a young businessman from World of Information Technology. The bottom part is curled. The one on top something more smoothed. Part of the hair is combed. Another part no. It is a totum revolutum that does not feel bad at all. The suit, perfect, also helps. 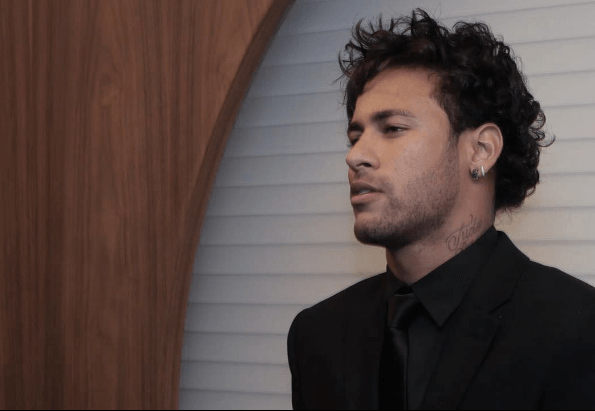 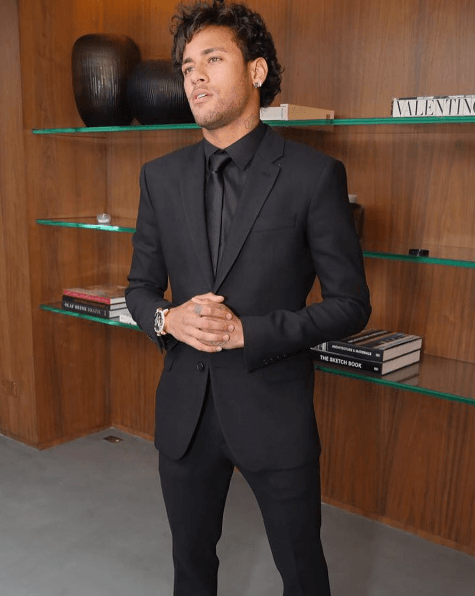